Grammar GuideMiscellaneousHow to Sound like a Local in Ecuador

Like any country, Ecuador has its fair share of slang words that the locals use to talk about anything from fruits at the store to cold weather. While it’s important to first work on your pronunciation, feel free to incorporate some of these words into your Spanish vocabulary to sound more like a native speaker. Above all, get ready to impress the doña at the local Supermaxi! 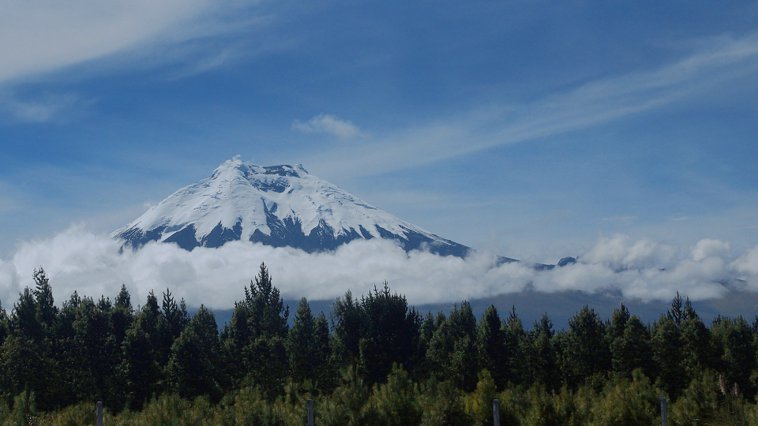 While some of these Spanish slang words are not unique to Ecuador, they may take on a slightly different connotation than you are used to. Don’t worry, we’re here to help.

Farrear is the Ecuadorian equivalent of the English phrase "to party." It sounds similar to its synonym festejar, which is an easy way to remember this word's meaning.

Pretty much everyone uses this expression. Think of it as the English shoot. Chuta is what your mom says when she forgets her keys or what your uncle shouts at the TV when his team misses un gol.

Borrowed from the Quechua word for siblings, ñaño or ñaña are words used to refer to one’s brother or sister, respectively. These terms are principally used in the Andes region of Ecuador, and you’ll especially hear it from quiteños, or people from Quito.

Ahuevarse is a colloquial term used by Ecuadorians that more or less translates as to chicken out. This handy pronominal verb is used by Ecuas to poke fun at or intimidate friends that are about to do something daring. Don’t forget to use the reflexive pronoun with this verb, otherwise the verb will take a different meaning.

Are you feeling cold? Then you should probably use achachay to indicate that it's cold or that you're feeling cold. As with ñaño, this expression is also borrowed from Quechua and doesn’t have a direct translation, but you should use it whenever you'd be tempted to say brrr. Additionally, you can use arrarray to indicate that you've burned yourself because something you came in contact with is very hot.

Did you party too much last night? You can use chuchaqui to indicate that you have a hangover after a night out drinking. Additionally, this versatile Ecuadorian term can be used as a noun when paired with tener or as an adjective when paired with estar. It can even be used on its own in certain situations, such as in the example below:

De ley is a useful phrase used a ton by Ecuadorians to colloquially answer in the affirmative. Directly translated as by law, you’ll want to use it as a way to respond obviously or of course to a question that someone asks you. A common Spanish synonym for de ley would be claro que sí.

You might be surprised to hear people calling each other gordo (literally fatty). But don't worry, Ecuadorians aren't rude. In Ecuador, calling someone gordo or gorda is an affectionate term used between friends.

If you’re at a restaurant and your friend says, estoy chiro, you’ll probably have to foot the bill. Ecuadorians use chiro when they don’t have any money in that moment to pay for something.

¿Cachas? is used very colloquially in Ecuador to inquire if you understand something. Although it's usually used as a question, Ecuadorians also use it to respond to someone to communicate that they understand what is being clarified. 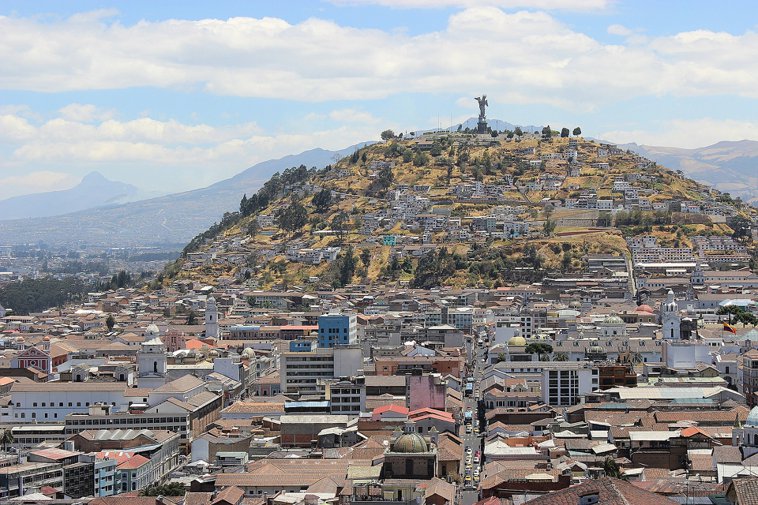 ¡Cheverazo! Now you're ready to book your trip to Quito, Guayaquil, or Baños. Remember to take this list with you on your travels. ¡Buen viaje!