The Spanish language has a long and varied history, affected by its central location between Europe, Africa, and the Americas. Even within Spain there are around a dozen different spoken languages! But don't let that scare you away. While Spain has many different languages, Castilian Spanish being one of them, the following words are used and understood by Spaniards nationwide.

Thinking about traveling to Spain? Here are a few slang words and phrases that are helpful to know before you start hitting up the tapas bars! 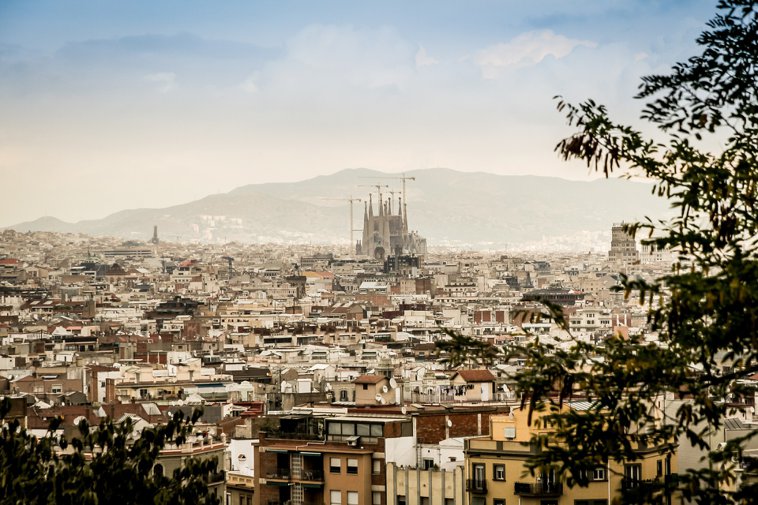 If there's one word you should know when traveling to Spain, it's vale. You'll hear it everywhere. It's used to affirm something – okay, alright, sounds good, understood. It also can be used as a question of verification.

You'll hear buenasmore than you'll hear hola.It can be used at any time of day!

Tíois an informal way to address or refer to someone. You might think everyone is calling each other aunt and uncle at first. But they're not.

Up your street cred with this one. Guayis used by Spaniards all over to refer to things that are cool. Feel free to use it when referring to a restaurant you went to, an experience you had, an interesting book you just read—really anything you find fascinating. Careful, though! When referring to people as cool, especially when referring to how attractive they are, Spaniards typically go with the adjective, majo.

No pasa nada = Don't worry about it

No pasa nadais the Spanish way of saying it's all good. Spaniards use it for both informal and formal situations and you’ll hear it much more frequently than no hay problemaor no te preocupes.

If you go up north, you'll want to order pinchos. They're basically the same as tapas, though pinchos are usually bigger and are served on a skewer on top of bread.

Save the phrase ¡Venga ya!for when you want to convey disbelief after having experienced something unbelievable. Feel free to use it for something truly incredible, such as watching your favorite soccer team make an incredible comeback. You can also use it to express incredulity for everyday occurrences, such as your roommate forgetting to clean his or her dishes for the umpteenth time.

Not to be confused with the food, pastais colloquially used in Spain to mean dough, moolah, or money. Remember to reserve this word for a colloquial or informal context, such as when talking to a friend or family member. When paired with the indefinite article, una pastacan refer to a fortune.

In Spain, hasta luegois how everyone says goodbye. It’s so commonly said—even more so than adiós—that Spaniards tend to compress the sounds of the phrase so that it sounds like ’sta logo. 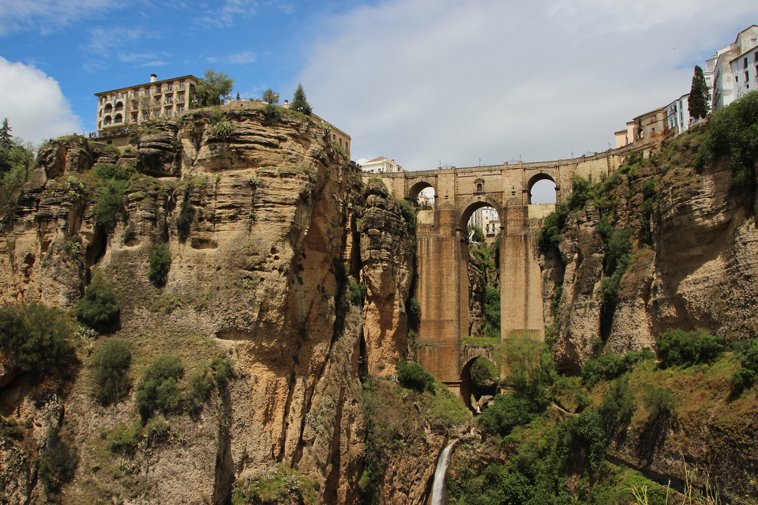 ¡Qué guay!Now you know enough Spanish slang to blend in on the streets of Madrid, Barcelona, or Málaga. Time to book your ticket!

Traveling throughout the Spanish-speaking world? Learn how to sound like a local all over with these articles: