Grammar GuideMiscellaneousHow to Sound like a Local in Chile

Planning a trip to Chile? As you pack your bags and prepare to take in the sights, people, and culture of this amazing country, be sure to consult this list of common slang words and phrases! You’ll be partying with the locals in no time! 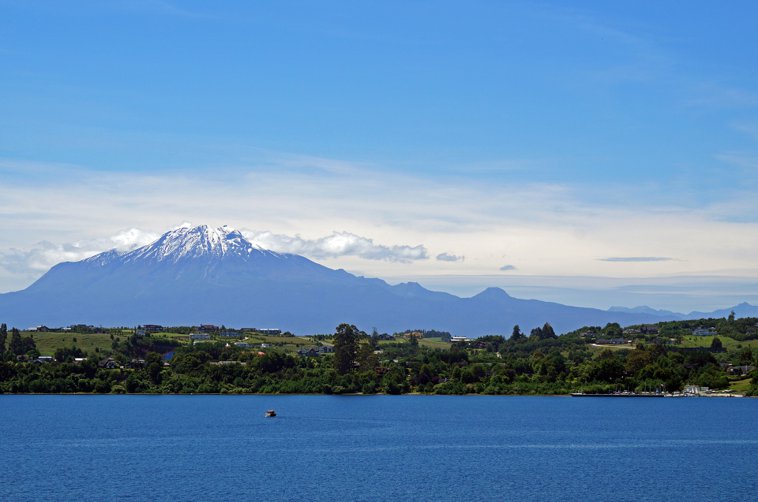 You'll probably hear this at the end of every other sentence. It's used informally to engage in conversation, in the same way that you know is used in English.

When in Chile, you’ll inevitably hear the locals refer to their boyfriend or girlfriend as pololo or polola. And be careful when using novio or novia; Chileans still use these words, but they're typically used to refer to one's fiancé or fiancée.

Literally meaning at the shot, the phrase al tiro means that something is happening or is going to happen at this exact moment. Make sure you reserve this phrase to describe events that are literally about to unfold, or for yourself if you are in a rush and are about to quickly go from one place to another.

The word flaite can be used to describe dark alleys, abandoned houses, creepy white vans—you get the idea. You can even use flaite as a noun to describe a person who looks very shady or unsophisticated.

As opposed to a normal fiesta, Chileans use the word carrete to refer specifically to a party that serves alcohol. In the same context, you might hear your friends say salir de carrete or carretear to mean that they are going out to party.

In the phrase, ¡Sí, po!, po is an expression that comes from the word pues, meaning well, as in, well, of course! While traveling around Chile, you'll likely hear po—such as in ¡sí, po! or ¡no, po!—just as much as you'll hear cachai.

¡Qué lata! is a phrase that’s used to describe something lame, boring, or dreadful. You can say it to a friend when she or he can’t go out, or you might hear children say it when their parents make them pose for yet another photo.

Though this phrase literally means good wave, it’s used to describe people that you like. You can say that someone is buena onda, implying that she or he is likable, or you can say that you have a buena onda with someone. Good vibes, good people. Why would you ever leave Chile?

This word is a casual way to say boring and is used among friends and family. You can use fome to talk about events, books, food, and even people!

¿Te tinca? is a phrase used by Chileans to ask someone’s opinion about something in a casual way. The word tinca in this phrase actually comes from the English word think. 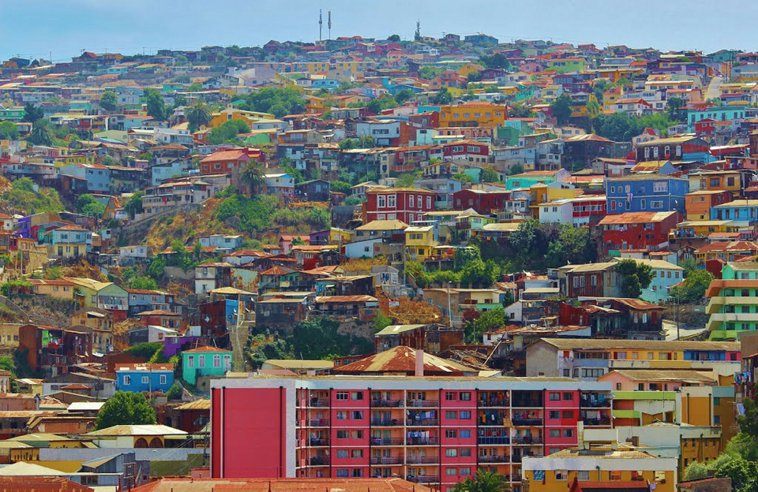 ¿Vas a Chile al tiro? Now you’re equipped with the vocabulary to travel to Santiago, Valparaíso, or Chillán. Remember to take this list with you on your journey!