Since Spanish is spoken in various countries around the world, the language as a whole is extremely diverse. Some varieties of Spanish slang words are more common in certain regions than others, like Mexican Spanish in the United States and, of course, Mexico! With its beautiful beaches and rich culture, Mexico is a popular tourist spot.

If you’re planning on visiting this amazing country, we have a list of words and phrases to help you fit in when you go! 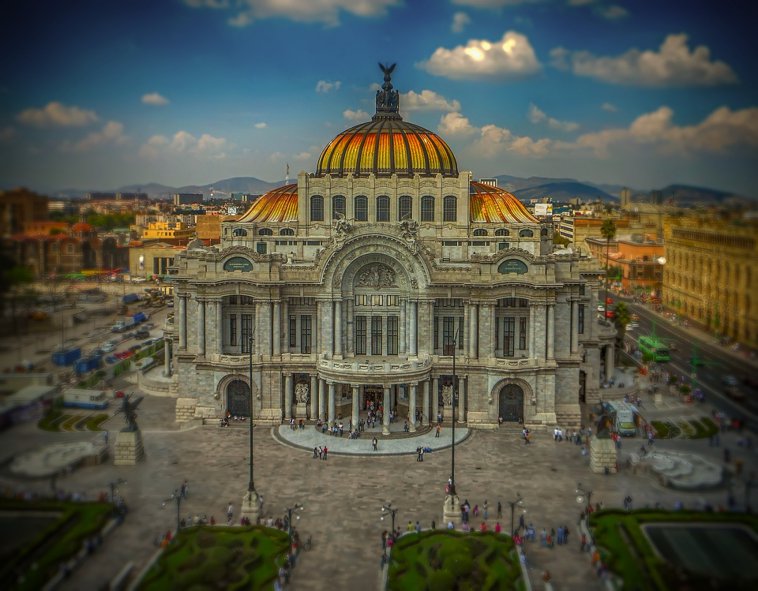 Locals love the phrase ¿Qué onda?and you’ll hear it often when you’re in Mexico. It’s a simple and casual greeting along the lines of ¿Qué pasa?or ¿Qué tal?

Literally meaning Waters!, the phrase ¡Aguas!is the best way of telling someone to look out or to be careful. Definitely use this if your friends are doing something risky and you want them to be careful. Conversely, if someone says this to you, make sure to dip, duck, dive, and dodge the possible danger ahead.

Chelais Mexican slang for beer, so use this if you're heading to a bar or want to invite some of your friends to your place for some beer and cheer. Pretty straightforward and useful, right?

Estar pedo = To be drunk

Estar pedois another phrase that is pretty straightforward, too, even if the literal translation is to be fart. While the phrase sounds a bit strange, it’s also useful for vacationing or clubbing in Mexico, especially if you’ve had several chelas.

Estar crudo = To be hungover

Now that you’ve learned how to say estoy pedoin Mexican Spanish, it’s time to learn how to talk about being hungover. The literal translation of this phrase is to be raw, a feeling you'll understand if you've ever had one too many tragos, or drinks.

If you’re around Mexicans, you’ll hear güeyover and over again, which is essentially the equivalent of dude. Carnalis similar, but it’s usually reserved for people with whom you have a closer relationship, so it’s more like an affectionate bro.

There is no exact translation for this word, but phrases like Right on! and Way to go! come pretty close. Words like awesome and okay are slightly more of a stretch, but are also acceptable translations of ¡Órale!. You can even use this phrase to get someone to hurry up or move faster because it also means Come on!

Chidoand padreare basically interchangeable, so feel free to use whichever one you think sounds more chido.

In other Spanish-speaking countries, camiónusually means truck. In Mexico, however, camión is the preferred word for bus. You should plan on using this word a lot if you're going to get around Mexico en camión(by bus), although you can also use the more formal term autobús. 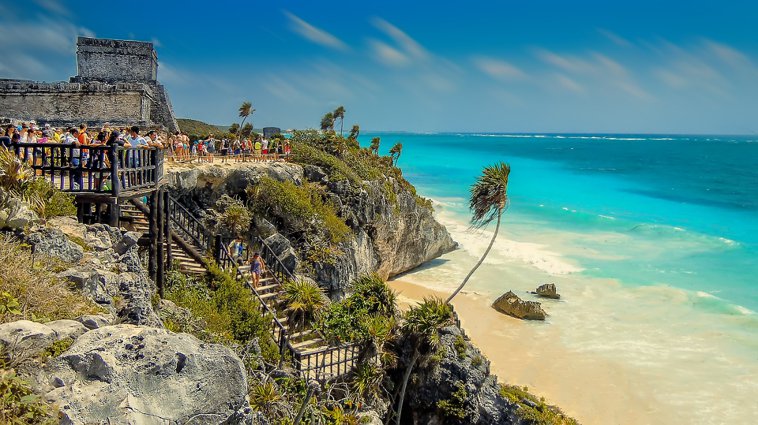 ¡Órale, carnal!Now you know enough Mexican slang to blend in when you travel to La Ciudad de México, Tulum, or Guadalajara! Time to book your trip!

Traveling throughout the Spanish-speaking world? Learn how to sound like a local all over with these articles: