Grammar GuideMiscellaneousHow to Sound like a Local in Argentina

Argentinian Spanish is often referred to as Rioplatense Spanish from the Río de la Plata region between Argentina and Uruguay, and has been influenced by Italian speakers.

Below is a list of useful slang words and colloquialisms that will help you during your Argentinian travels. 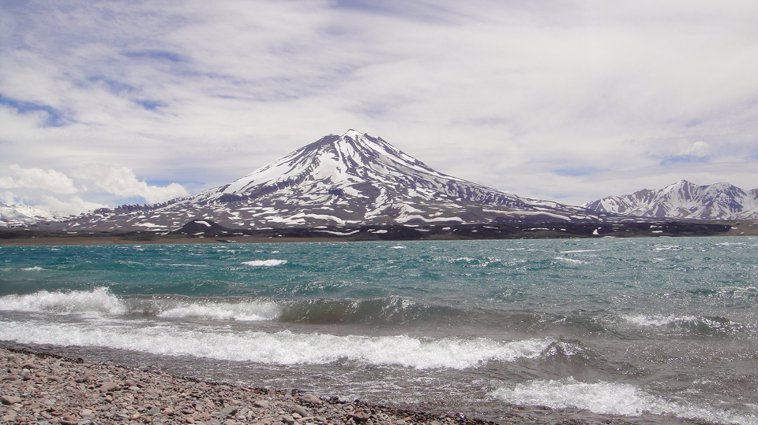 Before we get into the other words used in Argentina, we should start with lunfardo, which is the name of the slang spoken in the capital of Argentina. You should definitely know what lunfardo is if you’ll be traveling around Buenos Aires! Here's how you might use lunfardo in a sentence:

Literally meaning to have bad milk, tener mala leche can be used for any unfortunate or unlucky situation. However, if you describe someone as mala leche, then you’re calling that person nasty or rude, so be careful when using this phrase!

The literal translation of se le saltó la ficha is someone's chip jumped, but it actually refers to someone who reveals their true nature. In a way, it's similar to when someone puts down all their cards on the table and reveals their true intentions.

When someone tiene fiaca, it means that they’re lacking the desire to do anything. It’s a pretty useful word if you’re vacationing in Argentina and just want to relax.

While cara rota literally translates to broken face, it is used to describe someone who is shameless or improper.

Echar panza = To settle down and gain weight

The expression, echar panza describes settling down and becoming problem-free. Gaining weight is bound to happen if you're comfortable in life.

Estar en el horno = To be in a bad situation

This is not used for simple situations, hence the literal translation of to be in the oven. Save estar en el horno for dilemmas that can’t be easily resolved or are stressing you out.

Simple and important, che is just another way of saying hey and can be used to grab someone’s attention.

If a place has a buena onda, then it’s probably cool, hip, or nice. Its literal translation of good wave isn’t too far from the actual meaning either.

Anyone who is a porteño is from Buenos Aires. Pretty simple, right? You’ll need to know this one if you’re going to be near the Buenos Aires region and talking to a lot of porteños. 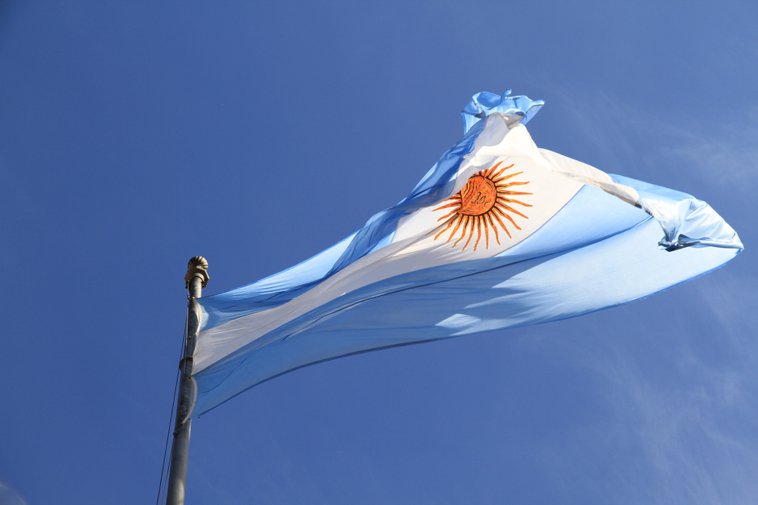 Now you're ready to book your travels to Buenos Aires, Mendoza, and La Plata. Remember to take this list with you on your travels. ¡Buen viaje!