Adivinanzasare fun rhyming riddles that describe someone or something. They are often associated with el juego de la lotería, a type of bingo that is especially popular in Mexico.

Get ready to put your skills to the test with these animal-themed adivinanzas! 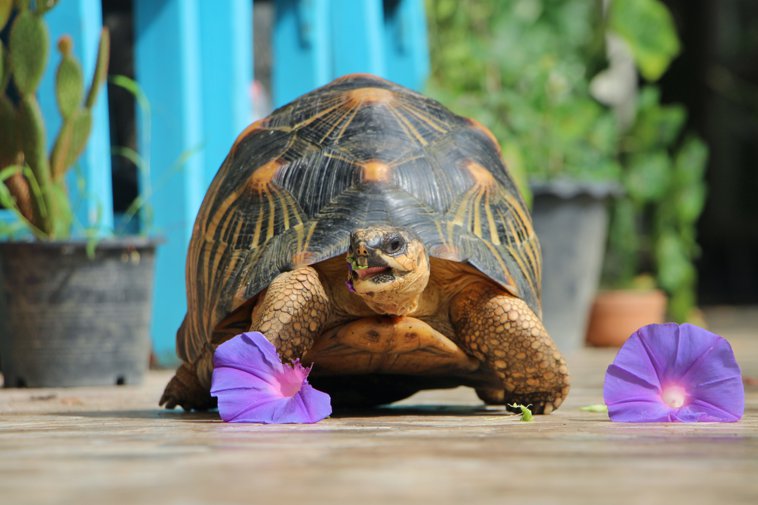 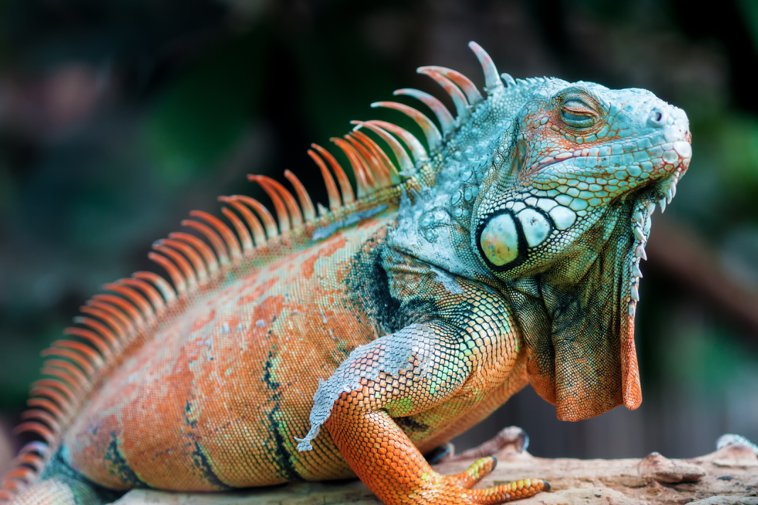 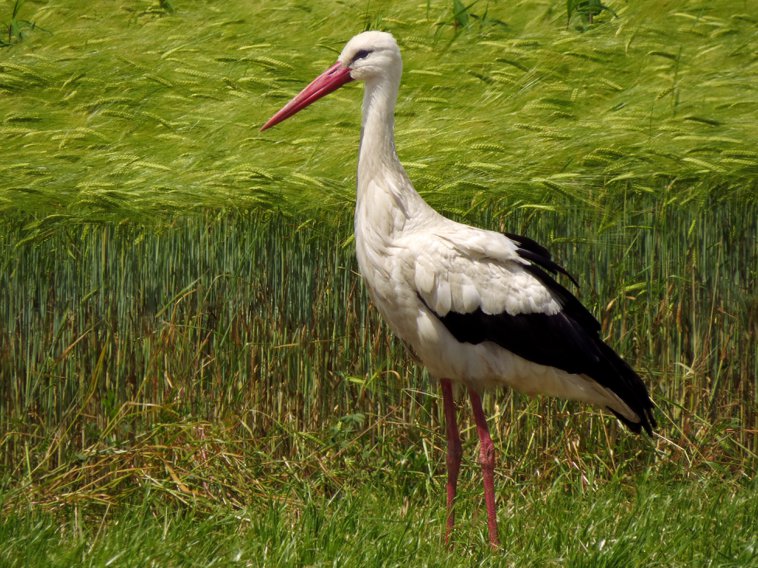 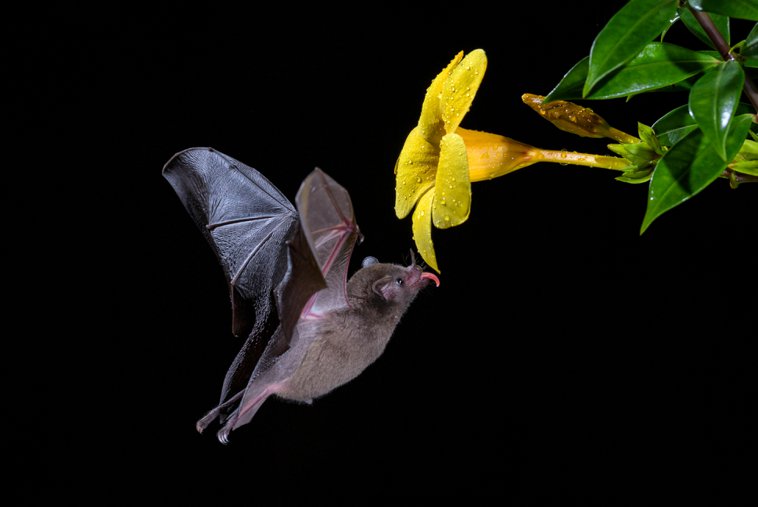 • Instead of luciérnaga, the term candelillais used in some parts of Mexico and Central America, and the term bicho de luzis used in parts of South America.

• Firefly is used instead of lightning bug in many parts of the U.S., while in the U.K. it's common to hear the term glow-worm. 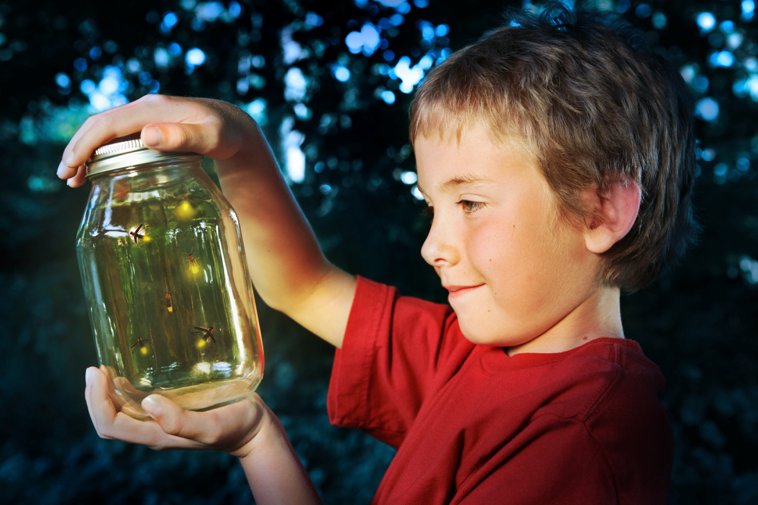 Itching for more adivinanzas? Check out our article on culinary adivinanzas!