What Does "Oye Cómo Va" Mean in English?

oye cómo va= listen to how (it) goes 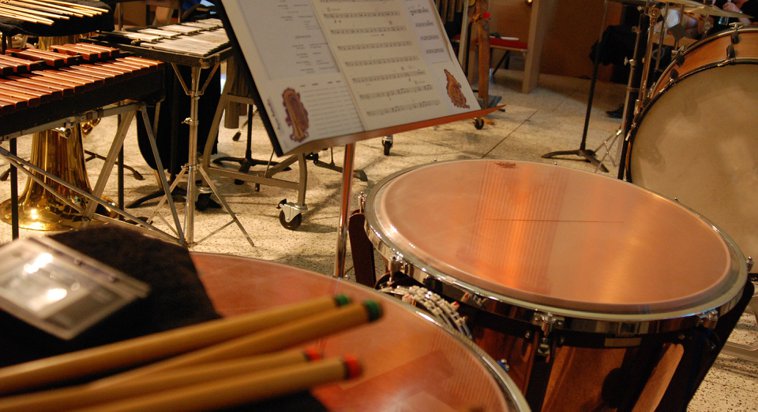 Mulata: The word mulata is a loaded term that is best to avoid. According to the Real Academia Española’s (Royal Spanish Academy) definition, the word comes from muloor mule. In fact, in English, the term mulatto is listed as “usually offensive” by the Merriam-Webster dictionary.

But what about Spanish? Why did Tito Puente use it in his song? The term mulata may be used to mean something like “attractive woman” in some parts of the Spanish-speaking world. That being said, should you adopt the term and use it yourself? We’d suggest not. Unless you are of mixed heritage or ethnicity yourself, it’s best to avoid the term in Spanish (and especially English!) entirely. A much better term to use is Afro-Latino or afrodescendiente. The website HipLATINA has a great article on the reclamation of the word mulata by some Latinas.

Tito Puente was a musician known as, nada más y nada menos que(none other than) the “King of Latin Jazz.” His obituary in The Guardian referred to him as the “greatest ambassador for Latin music in the 20th century.”

Tito Puente was an engaging performer who understood the importance of giving the audience a performance and not just coldly playing on stage. Check out this performance of Oye Cómo Va with Tito Puente and his orchestra. Look at how he interacts with the audience while both playing los timbales y el cencerro(timbales and the cowbell) and singing!

This tune has also been versionado(covered) by famous artists like Carlos Santana and Celia Cruz. Maybe you’ve even heard the remix of the song by Santana featuring Pitbull called Oye 2014! Whichever version of the song you listen to—watch out! It's very pegajosa(catchy)!

Like Tito Puente, Carlos Santana is a music legend, best known for his amazing guitar skills. He was born in Mexico to a father who was a professional violinist. Like Puente, Santana also learned to play an instrument when he was young. Santana got experience playing live music in the clubs of Tijuana before moving to San Francisco with his family. He finally created his own band, the Santana Blues Band, in 1966. Just three years later, he played at Woodstock.

He released his first cover of Oye Cómo Va in 1970, on his hit album Abraxas. In 2013, he partnered with Pitbull on Oye 2014, an updated, reguetón-influenced version of Oye Cómo Va. Check out Santana’s versión(cover) of Oye Cómo Va.

Has this article left you gozando el ritmo and looking for more articles about music to keep the buena vibra(good vibes) going? Check out these articles!