Aguacate(avocado), coyote(coyote), and chocolate(chocolate) ‒ what do these words have in common? They're Spanish words of Nahuatl origin! Read on to find out more about how this Mesoamerican language shaped the Spanish spoken in modern-day Mexico.

The Aztecs (los aztecas) were a Mesoamerican people who ruled supreme in central Mexico between the fourteenth and sixteenth centuries. Their capital, Tenochtitlan, sat on the western shore of Lake Texcocoin what is now Mexico City. At its height, Tenochtitlan was the most populous city in all of Mesoamerica. Everything changed for the Aztecs with the arrival of Hernan Cortés, a Spanish conquistador whose arrival on Mexican shores spelled the end for the Aztec Empire.

Thankfully, náhuatl(Nahuatl), the language of the Aztecs, lived on, and modern-day Mexican Spanish is full of the letter combinations tl and ch and the letter x, which can be seen in words like Tlaloc(the Aztec rain god), mapache(raccoon), and México(Mexico). A few words of Nahuatl origin have even made their way into English! 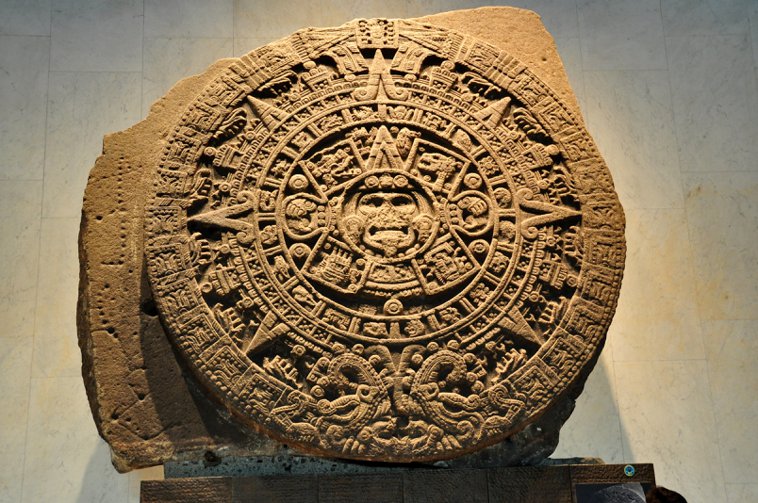 Below are some common words that have made their way into Spanish from Nahuatl. Since many of these words aren't used outside of Mexico, we've included alternate words that are used in other parts of the Spanish-speaking world wherever possible.

All the animals in this list owe their Spanish names to the Aztecs! 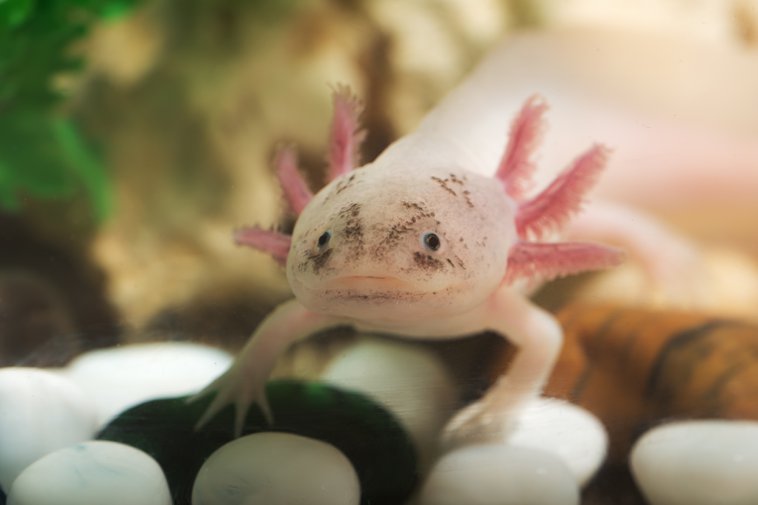 The following foods were popular in the Aztec Empire and remain so today. 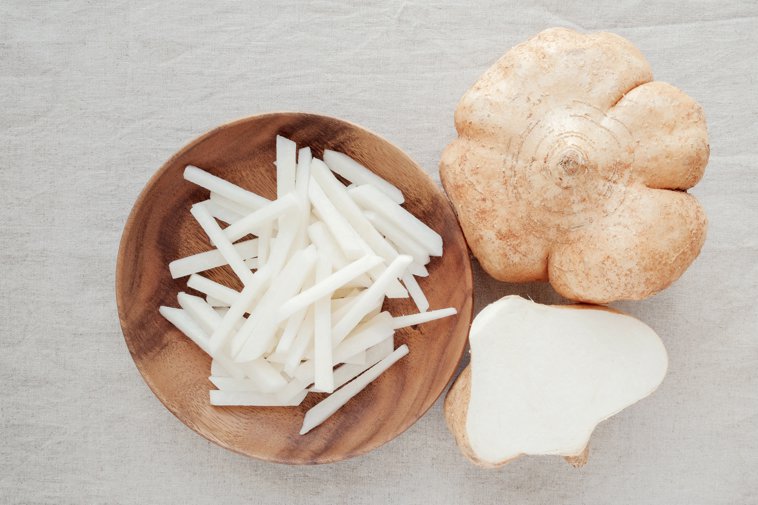 Finally, the words below are just a few examples of other words of Nahuatl origin that can be heard in Mexico today. 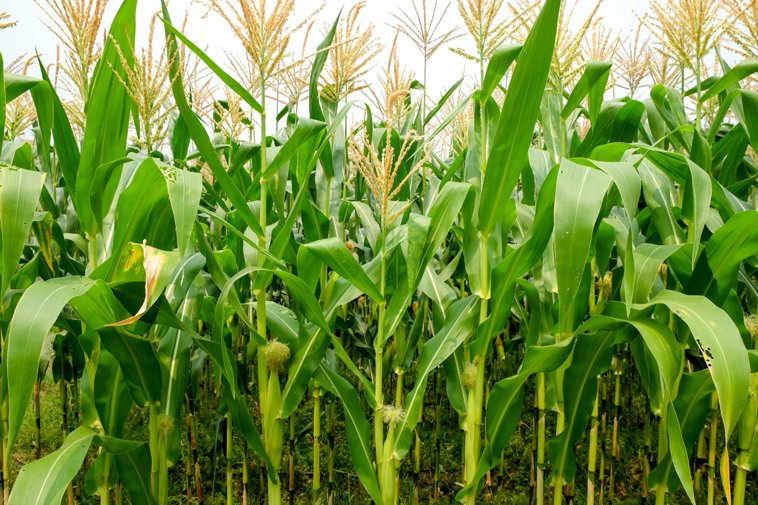 Get to know more loanwords and regional varieties of Spanish with these articles: