Brown in Spanish can be marrón, café, castaño, pardo, moreno, or bronceado, depending on where you are and what you’re talking about. Read on and learn about the different ways to say brown in Spanish! 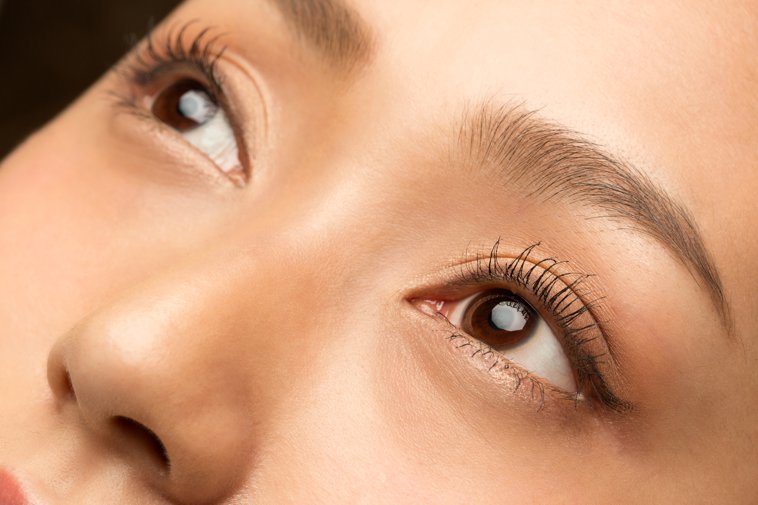 Brown in Spanish as an Adjective

The adjective brown in Spanish can be different depending where you are and the thing you are talking about. In general, it will either be marrón (most of the Spanish-speaking world) or café (Ecuador and Mexico). But, check out the following chart to see other possibilities: 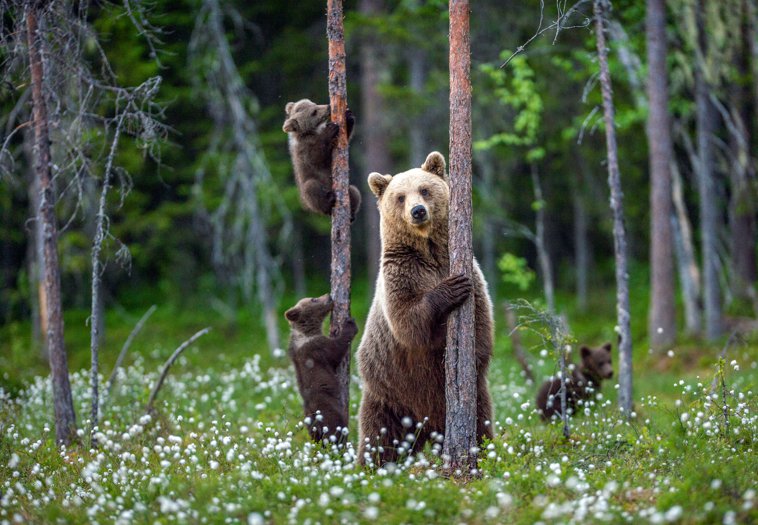 Adjectives have to match the nouns they describe in gender and number in Spanish. However, there are exceptions!

• Since café ends in e, it only changes to match the number of the noun, but not its gender. Review noun-adjective agreement with this article.

• Marrón comes from the French "marron," meaning chestnut. Like many adjetives that derive from nouns, it doesn't change to match the gender of the noun; that's why we say alfombra marrón(brown carpet) and not alfombra marrona. To form the plural, we add es: alfombras marrones(brown carpets).

Brown in Spanish as a Noun

¿Cuál es tu color favorito?(What is your favorite color?) Is it brown? If so, then your answer will be either el marrón (most of the Spanish-speaking world) or el café (in Ecuador and Mexico). Here are some more examples:

Much More Than Brown in Spanish

We use colors to express our preferences, describe our surroundings, and talk about human attributes. So, let’s take a look at some basic color terms that go beyond brown in Spanish:

One of the easiest ways to practice colors in Spanish is to talk about your preferences and describe your surroundings.

In the Kitchen: What about Brown in Spanish as a Verb?

You may have seen brown used as a verb in many recipes. In the culinary sense, brown in Spanish is dorar. Check out these examples: 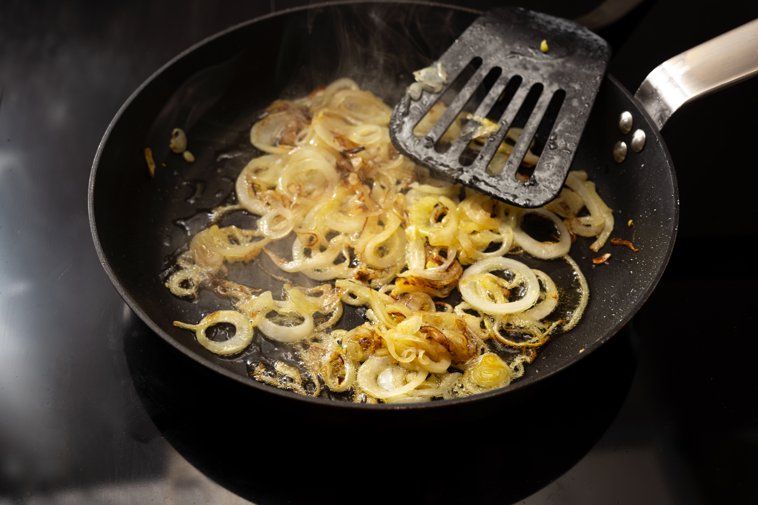 Want to learn more about “ser” and “estar”? Check out these articles!