Effortless Ways to Practice your Spanish

Ever heard the phrase, if you don't use it, you lose it?

One of the biggest concerns that language-learners face when they’re learning a new language is “losing” the language. Perhaps you’ve just arrived home from a study abroad experience in Spain and you’re terrified that all that hard-earned Spanish knowledge is going to evaporate over time. Perhaps your college semester just ended and you’re afraid that by the time your fall Spanish classes start up, you will have forgotten everything you just learned. Fortunately, there are many ways that you can effortlessly incorporate Spanish into day-to-day life. In this article, we’ll share a few of our favorite ways that you can practice your Spanish without having to think twice about it.

If you’re not already a crítico del cine hispano, or Spanish-language film critic, pay attention. Over the last few decades, the Latin American and Spanish film industries have produced a wide array of fantastic películas, or movies across many genres. Perhaps you’d like to start with Y tu mamá también, a Mexican movie about two best friends that go on a road trip with an older woman whom both are trying to woo. Or if you’re more into el realismo mágico (magical realism), we suggest El laberinto del fauno, which tells the story of girl living in 1940’s Spain and a fantasy world that she discovers while staying with her step-father, who is also an officer in the Spanish army. Whatever your gusto, or taste, is in film, there’s sure to be something out there for you! Looking for a list? Here’s one that has some of the highest rated Spanish-language films of all time.

One strategy we recommend is to watch a movie that you’ve already seen in English in Spanish. Already understanding the plot will allow you to focus more on the language and how it is adapted to the film. If you’re looking for a place to get started, pop in a Disney movie that you particularly love. Disney movies such as Moana or Frozen are localized so well that even the songs have their own Spanish version.

Change your phone settings and social media accounts to Spanish

Looking for an extra challenge? If you have an iPhone, you can also change the language that Siri listens and responds in! To get Siri to talk to you in Spanish, first:

If you’ve just come home from a Spanish-speaking country, one great way to relive the glory days of your time abroad while also practicing your Spanish is to learn to cook the food of Spanish-speaking countries. Whether it’s tortilla española from Spain, huaraches from Mexico, or ají de gallina from Peru, learning how to cook your favorite dish is a surefire way to keep rolling your Rs while also pleasing your palate.

To maximize your exposure to the language, make sure you shop for your ingredients at Hispanic food markets, find recetas, or recipes that are in Spanish, and when you’re done cooking, find restaurants that serve your new favorite dish and order your food in Spanish.

Need some ideas? Below is a list of some of our favorite dishes to cook and their recipes:

Salsa, merengue, bachata, reggaeton. Whole genres of music open up when you start listening to music in Spanish. Once you’ve got a song stuck in your head, we recommend that you look up the letra, or lyrics, online. Then you’ll be able sing along to your favorite Spanish-language hits. Before you say, I’m just not into those genres, be aware that Spanish-language music doesn’t begin and end with Prince Royce or Daddy Yankee. Spanish-language music also transcends its traditional genres. If you’re into rock and roll, Manu Chau and Santana are good artists to check out. If you love rap music, look for Ana Tijoux and Calle 13.

Already got 2017’s hottest Spanish-language single, Despacito, stuck in your head? Check out our article where we break down the lyrics, line by line!

Now you have some strategies that will keep you speaking Spanish between classes. Using all four strategies together will help you practice even more! Need to put that mofongo back in the oven five minutes longer? Just tell your phone to set a timer in Spanish! ¡A practicar! 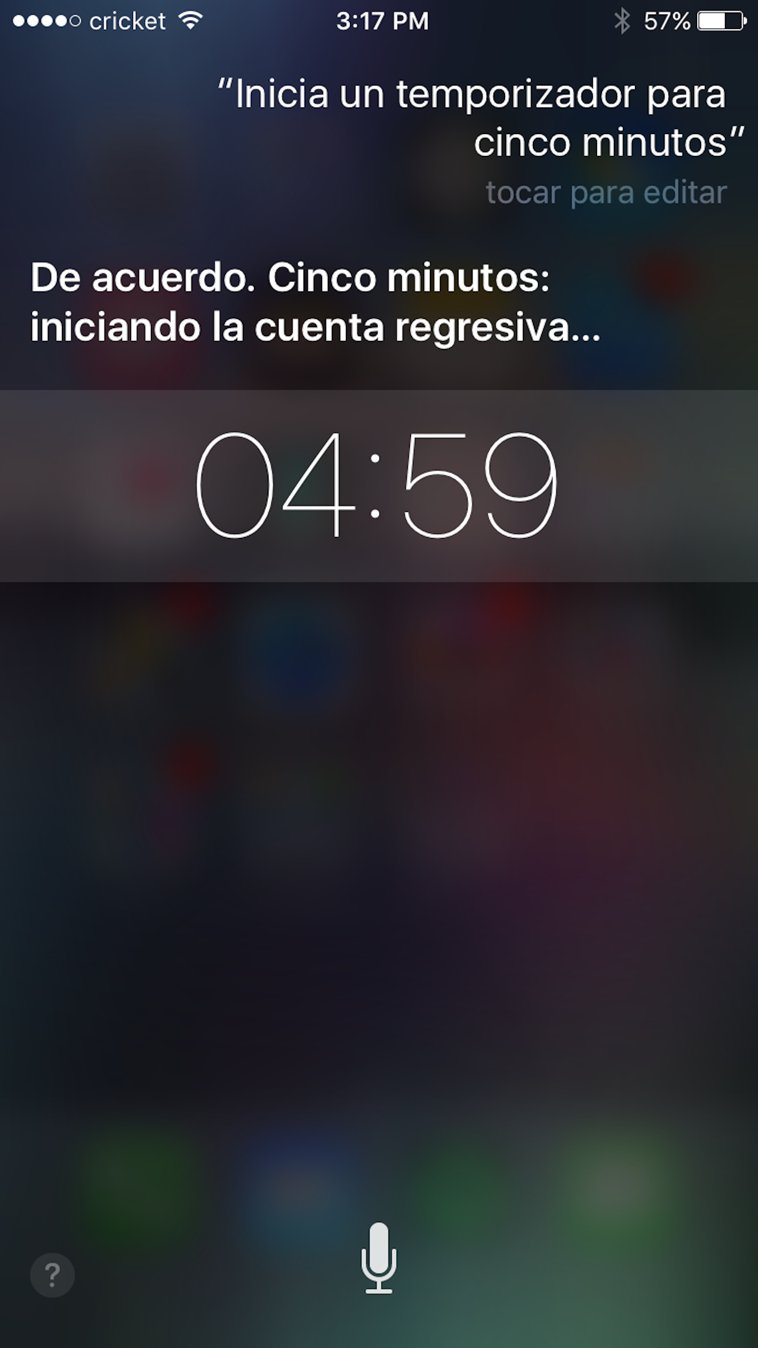