Sylyon1976 is the official corrector for the Spanish sentences. Please correct your posts according to her suggestions. There are many native English speakers here, most of us can offer great suggestions to the English sentences. I will do my best to go through them all, too. Use today's Word of the Day in your own Spanish sentence (and include the English translation as well). Try to use the word in a completely new way and vote on the sentences you like best. The winner will be chosen based upon the correct use of the word as well as the number of votes.

Write sentences at least 5 words long, but don't write a paragraph either. Write your Spanish sentence, but include the English translation as well. Make the corrections suggested by other users and moderators in the comments section (try not to use personal pronouns unless absolutely necessary). Use your own words! (Don't use a translator, copy from a book, use song lyrics, etc.) Please keep political, religious or personal statements to a minimum. This is a practice game.

We arrived late to our friend's wedding because we were caught in traffic caused by an accident.

My grandfather's flight gets in at 10 o'clock in the morning. We need to have perseverance and endurance before the many tests that we face in this life to get to the end of our lives with great fulfillment.

I thought he would arrive on time, but I was wrong.

Es maravilloso llegar a casa cuando tiene un perro.
It's wonderful to arrive home when you have a dog.

It's great when the students arrive at new wisdom.

This is a very important advertising slogan , for everybody.

There are people who want to achieve fame above all else.

The first time I could have a complete conversation with my wife in Spanish, I felt like I had arrived. (Let me know if llegar doesn't work in this context) 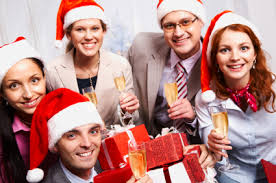 The party doesn't start until you arrive.

(My teacher, being a good one, probably had the "a" in her sentence) Thanks, Susy, for the help on this! I learned a lot!

Many years ago when I was studying Spanish in college, a professor taught me this sentence for when I sneezed without others around: "God bless me until I get to where there are people."

updated Nov 24, 2013
edited by Jubilado
posted by Jubilado
I wonder why people say that when someone sneezes? - rac1, Nov 24, 2013
I've since learned that it isn't said in Spanish as I then thought. As for your question, I used to hear that it was somehow associated with the plague in the middle ages - that when you got it you sneezed and hence the sentiment. I doubt that's right! - Jubilado, Nov 24, 2013
Well, that makes more sense...:) - rac1, Nov 24, 2013
Jubilado, sneezing was associated with the plague , the old nursery rhyme ,-"Atishoo atishoo we all fall down " was in reference to people sneezing then falling down dead after contracting the plague. - ray76, Nov 24, 2013
It starts with ,-"Ring a ring of roses a pocketful of posies , atishoo atishoo we all fall down, which was in reference to a red ring around the pustules one got with the plague , it may be a bit off my old memory is a bit dickie nowadays. - ray76, Nov 24, 2013
... enseñó ésta oración para cuando yo estornudara sin nadie más alrededor de mí: "Válgame D--- hasta que llegue a donde hay gente." -- Saludos, amigo! - 00e46f15, Nov 24, 2013
@Ray, Thanks for the history lesson! - Jubilado, Nov 24, 2013
4
votes

As soon as he arrives, we will start our trip. 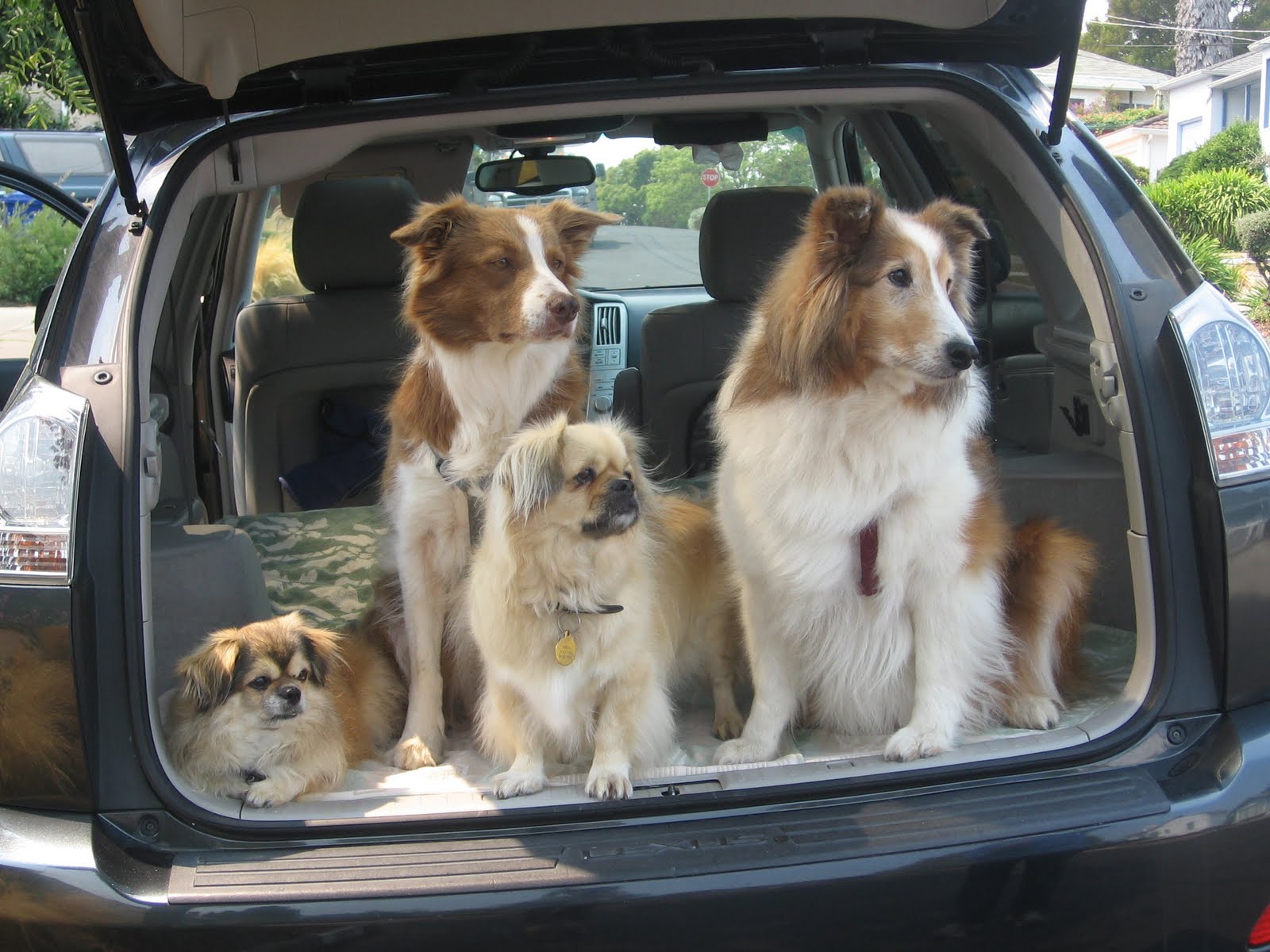 I would have arrived sooner, but I couldn't get to the Internet before today.

What time did you arrive at home?

¿A qué hora llegó a casa? Working together we'll reach our aim.