This thread, started by Renaerules, is designed to share the history and culture of Spanish-speaking countries through picture. Since she had to leave us for a while she asked if I would carry it on for her. I agreed with the understanding that I could in no way match the style and frequency of her posts. So that being said I wish her the best and start off with the Central American country of Panama.

Each person should include a description of the photo they provide and since this thread is not an excersise I think it would be suitable to post in either Spanish or English and let the readers feel free to make corrections in the comment section.

I chose Panama because other than Mexico it is the only Spanish speaking country I have visited, however, long before my wife and I were the Spanish. Up until the 16th century the indigenous tribes were the Cuevas and the Cocole Indians who were, as many other cultures, wiped out by the new diseases of the old world. In 1513 Vasco Núñez de Balboa crossed the jungle from the Atlantic to the Pacific proving to the world, the existance of a short route between the two oceans across the Isthmus of Panama. This would be know as the "Camino real", the most important trade route of the time saving months of travel around the horn of South America. So important that it became a pirate haven in the 1700s along the Caribbean coast side. In 1821 the region gained its independence from Spain and belonged to Colombia. In the 1880s Columbia signed agreements with France to build a canal. After years of Yellow fever and 22,000 deaths the idea was halted. In 1903 Panama gained its independence from Colombia and in a treaty with the United States, granted it the rights to the canal zone. In 1914 the canal was completed. Because of the migrant workers involved with its construction, Panama today is made up of a wide variety of nationalities. While English is widely used in the canal zone I recommend anyone traveling outside should spend some time here on SpanishDict. There are more than a half dozen indigenous tribes of Panama which include the Kuna from the San Blas Islands in the Caribbean and the Embera tribe of the Darien region about an hour from Panama City. The Embera village we visited was truly a cultural shock being so close to such a large metropolitan area. Note the body painting.This is a sort of temporary tattoo commonly used by them and is made from jagua, a local fruit. The Embera were some of the most gracious people I have ever met and a tour to one of the villages is a must for any traveler. The Panamanian flag was designed by Don Loving Manuel Encarnacion and created by Dona Maria Ossa of Amador. The design symbolized the two political parties, the liberal party represented by the color red and the conservative party represented by the color blue. The stars represented the rectitud, the force and the authority characteristics of the development of the country. The constitutional assembly adopted the flag provisionally in 1904 with Law 64. The flag was fully adopted in 1925 by the national assembly and subsequently ratified into law in 1941.

Panama is a beautiful country which connects Central America with South America. The maternal side of my son's fiancé is from this country. My future daughter-in-law's grandfather was unfortunately murdered there by a mentally unstable man that he was trying to help. Although these sad events occurred, the family is still very committed to the people of Panama. It is my great desire to visit with them there one day in the future. 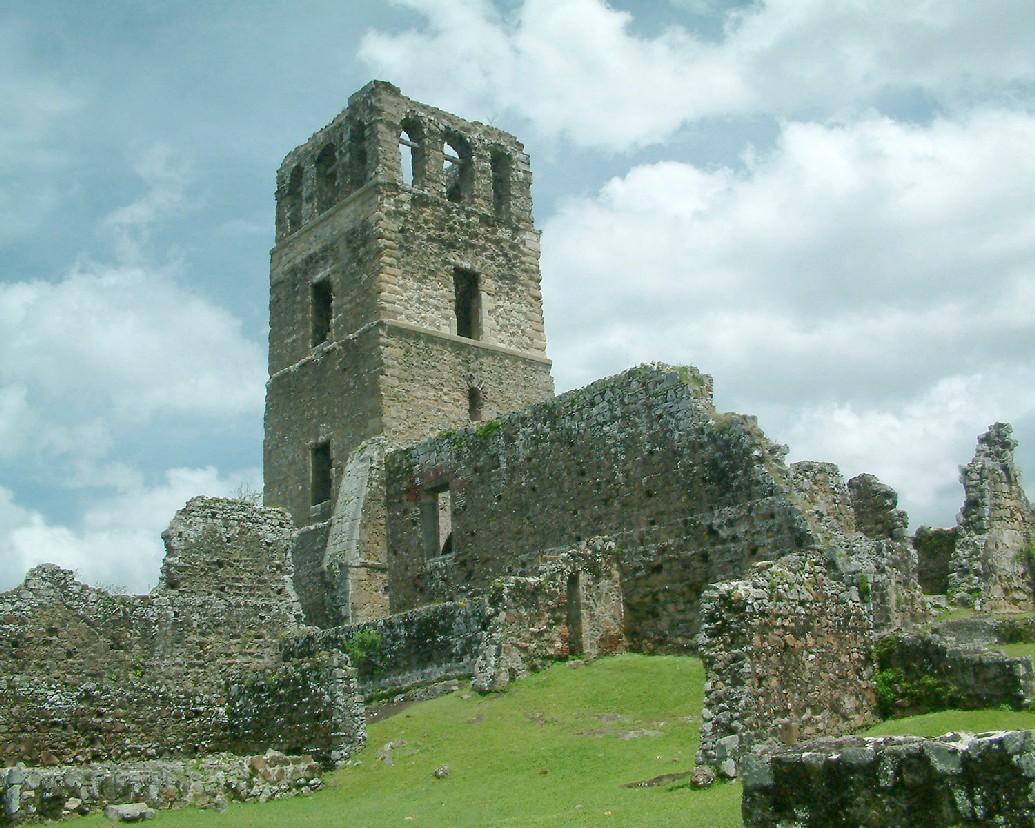 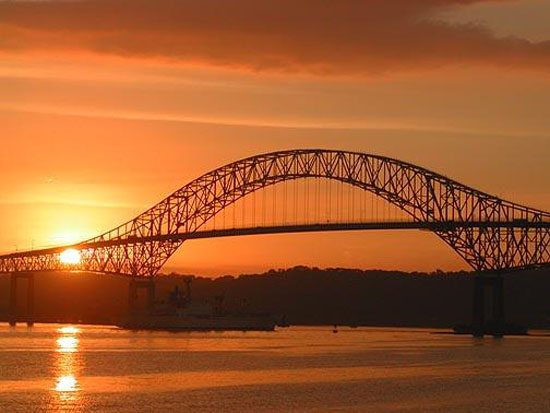 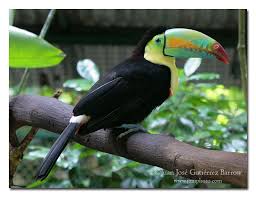 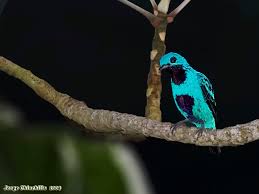 I'm sure you've all heard of the Panama Canal. It connects the Atlantic and Pacific Oceans, and is an important lane of international trade.

Ethnically, the majority of the population of Panama is mestizo (mixed Spanish and Indian) or mixed Spanish, Indian, Chinese, and West Indian. Chinese, Middle Eastern, Swiss, Yugoslav and North American immigrants have also added to this diverse cultural mix due to Panama's unique location and history as a crossroads of the world. The majority of the population lives in urban areas, with more than half the population living in the Panama City-Colon metropolitan corridor. The indigenous population of Panama comprises approximately 8 percent of the population and is composed of 7 distinct groups which are the Kuna, Embera, Waounan, Ngobe, Bugle, Nassau, and Terribe people. Each of the 9 Panama Provinces has a rich and varied folklore and cultural traditions which are expressed through its dances, cultural dress, music and cuisine. Traditional crafts include the colorful Mola, Tagua nut carvings, Wounaan and Embera woven baskets, balsa and cocobolo wood carvings, and pottery. The sale of native crafts to tourists has increased and helps to support the needs of the villages and native people.

Panamanian historical flags in time of uniting with Colombia (Ecuador, Venezuela (short time)) (according to crwflags.com (however, those flags are different from wikipedia source)

The gold altar in the Church of San José, Panama City.

The history and culture of Panama is unique. With US backing, Panama seceded from Colombia in 1903 and promptly signed a treaty with the US allowing for the construction of a canal and US sovereignty over a strip of land on either side of the structure (the Panama Canal Zone). The Panama Canal was built by the US Army Corps of Engineers between 1904 and 1914. On 7 September 1977, an agreement was signed for the complete transfer of the Canal from the US to Panama by the end of 1999. Certain portions of the Zone and increasing responsibility over the Canal were turned over in the intervening years. With US help, dictator Manuel NORIEGA was deposed in 1989. The entire Panama Canal, the area supporting the Canal, and remaining US military bases were turned over to Panama by or on 31 December 1999.