HomeQ&AEnglish Word of The Day: Midnight

English Word of The Day: Midnight

Please correct your posts according to TomBurgos indications and suggestions!

"My mother-in-law turns into the Medusa at midnight."

Midnight is scary and ugly sometimes, but it's a start for a very beautiful thing, a new day.. 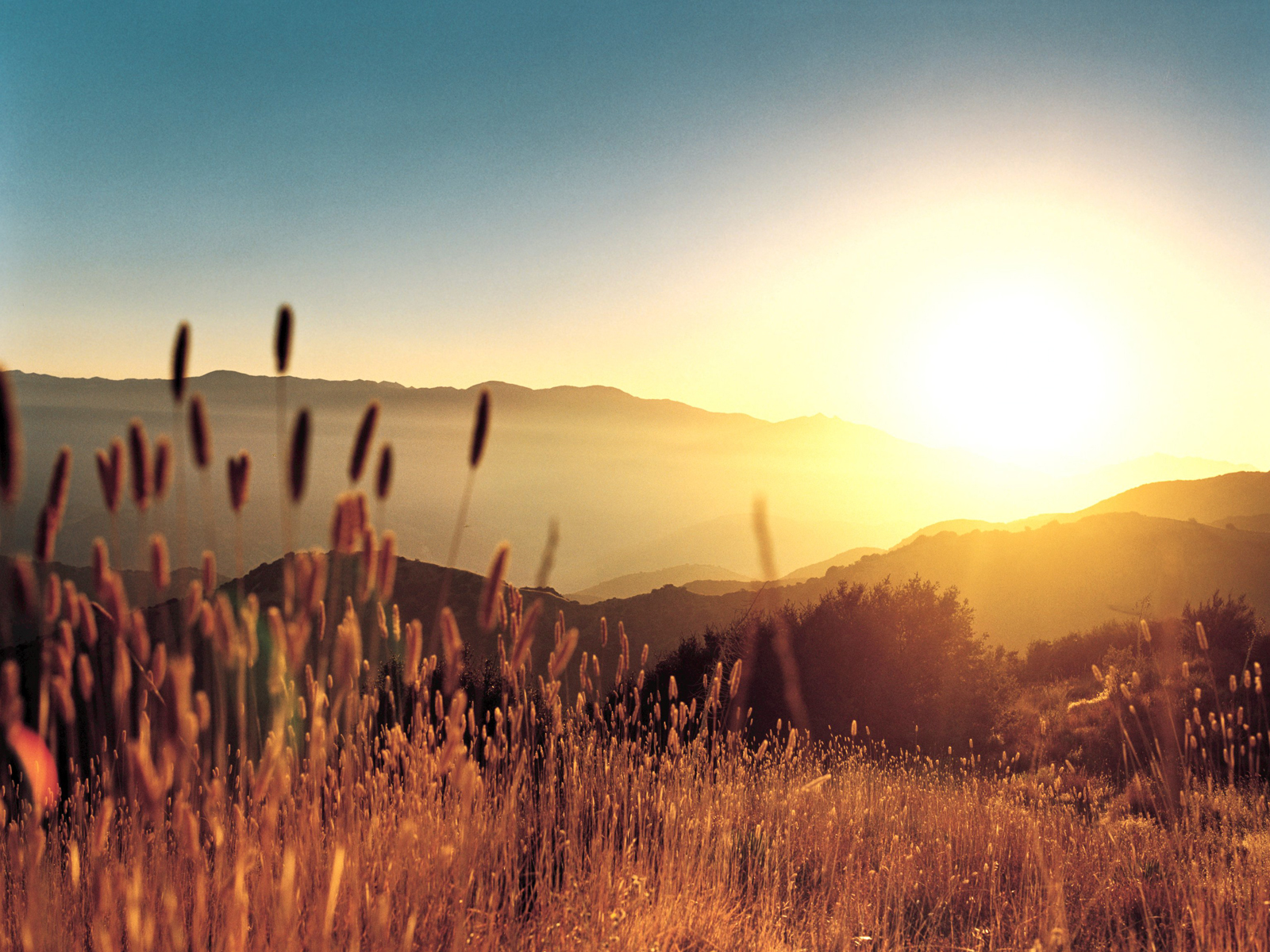 Beginning today, treat everyone you meet as if they were going to be dead by midnight. Extend to them all the care, kindness and understanding you can muster, and do it with no thought of any reward. Your life will never be the same again.

I never go to bed before midnight. 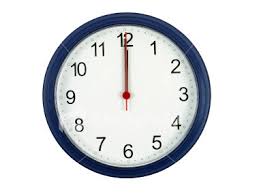 Midnight for one man is noon for another . The world is strange. 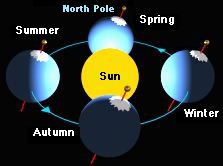 Be careful walking after midnight. There are witches in the forest.

Cinderella had to return home before midnight as the spell was going to wear off.

Don't forget to carry garlic with you, because the vampires may come for you at midnight.

Midnight in the Garden of Good and Evil is a wonderful book about New Orleans society.

Two leave at midnight. Only one returns at dawn.

Do you remember The Midnight Special? 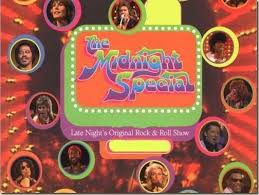 The storm came before midnight.

At midnight she woke up and saw that there was a ghost in the garden.

The newspaper bundles do not arrive at midnight. They come between 12:30 and 1:00 in the morning!